Well instead of heading to the lighting studio this afternoon,like I planned, I decided to work outdoors. It made more sense to take the paper girls to the woods rather than trying to stage everything in the school. . . dirt, time,  too much superficiality..
I headed outside later than I should have though, and by the time I made it to the park, the light was already fading away. So I left campus a little disappointed. But driving on my way home, I thought, "Why not continue still? I have a plethora of lights that I can always work with!" So I stopped at the local Kroger, and set up a camp next to the stop lights. Slowing down my shutter speed still gave me enough to work with, along and the sun setting gracefully as the cars zoomed on by.

I was careful not to make eye contact with the drivers. I could feel their gazes heavily on my bent back.

Ideas are forming! I want to now find lighted advertisements  that I might use as a backdrop for the next photo shoot. 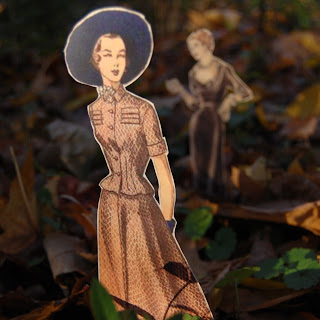 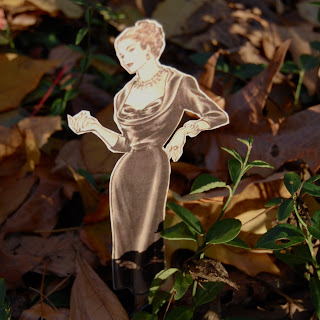 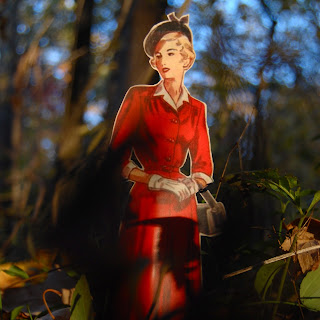 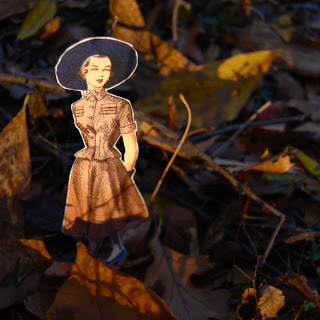 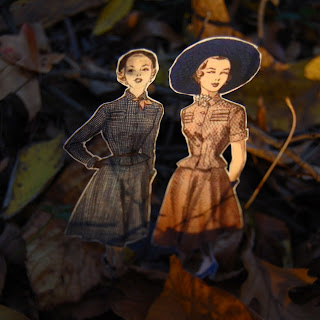 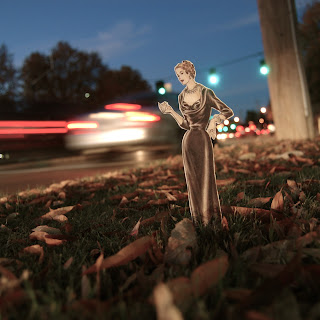 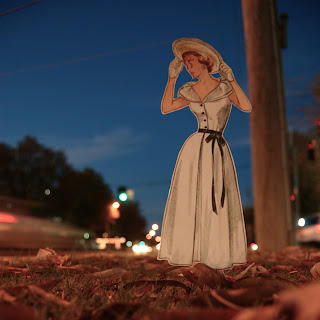 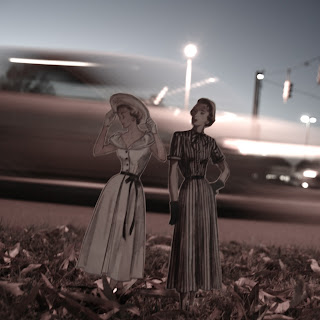 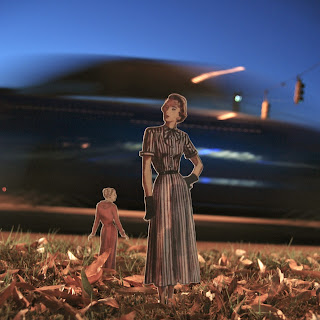 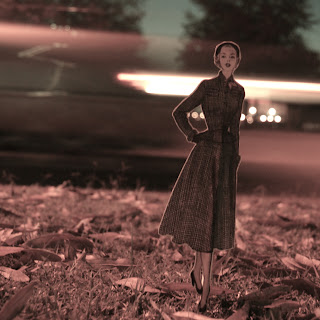 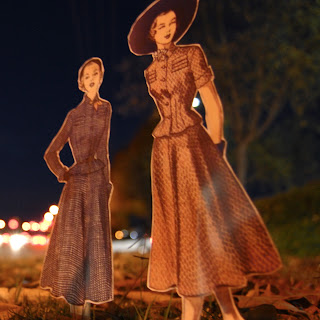 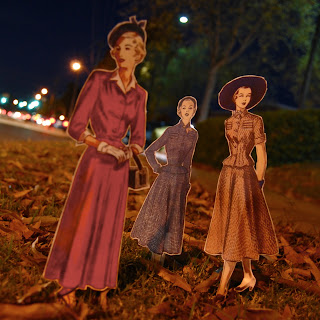 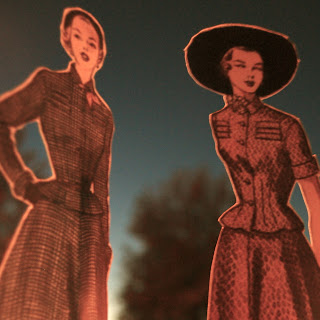 Posted by Unknown at 8:55 PM No comments: